On Saturday, September 23, 2017 a concert was held in the beautiful Shrine Church of St. Stanislaus, in honor of the 200th Anniversary of the passing of General Thaddeus Kosciuszko (1746-1817), a hero in both America's and Poland's fight for freedom.

Konrad Binienda and friends performed the works of Chopin and Mozart to an enthusiast audience that were awed by his piano skills and his accompanist on the violin.

More from the Chopin Concert 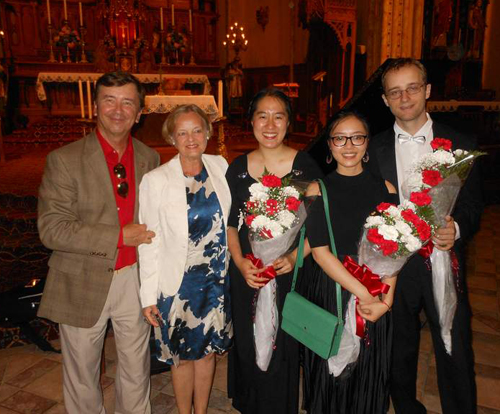