Cleveland Mayor Frank Jackson met with some community media people to talk about some of the City of Cleveland’s new initiatives.

The primary focus was the conversion of the city's recreation centers to Neighborhood Resource & Recreation Centers and a series of new programming associated with the new initiative.

Mayor Jackson gave an overview of his holistic approach to addressing crime using the Consent Decree as an outline. This includes using more police, more training, more and better technology all in an holistic manner.

Mayor Jackson also told of the plan for Cleveland Public Power to replace every street light in the city with LEDs. They will also have the ability to have cameras which will initially be located around rec centers and major parks and areas the police have determined a need. Later more will be added as needed.

The Mayor spoke of the plans for improved infrastructure, technology, manpower and training to combat the problem of crime, especially violent crime. But the big news was the focus on people. He introduced Tracy Martin-Thompson to speak about the investment in people. Tracy Martin-Thompson is Chief of Prevention, Intervention, and Opportunity for Youth and Young Adults in the City of Cleveland.

She told of the plan to use the 22 Cleveland recreation centers to intervene and stop the toxic elements that lead to trauma and crime. It is know that living in a toxic environment can traumatize people. The City is taking steps to intervene and stop the toxic stress by changing the culture. The 22 Recreation Centers will be transformed into Trauma Informed Care Resource Centers providing children and adults a place where they are safe, valued and respected. Trained staff and other resources will be available in all the rec centers.

See more from the briefing with Mayor Jackson

For 12 years, the International Community Council - Worldwide Intercultural Network (ICC-WIN) hosts an annual Summit on the state of the international community in Cleveland and Northeast Ohio. The 2019 topic was very important and timely: The 2020 Census and how to achieve a complete count. 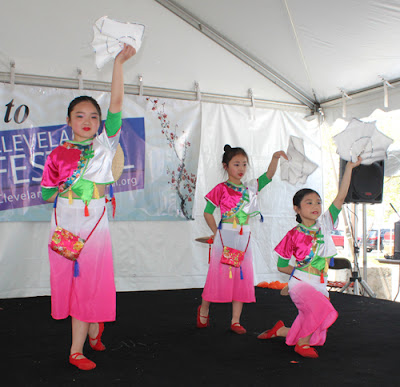 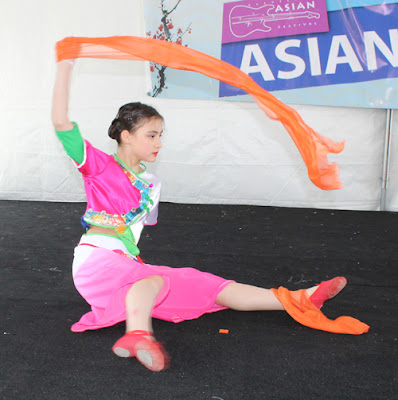 The 10th annual Cleveland Asian Festival was held on the weekend of May 18 and 19 in Cleveland's AsiaTown neighborhood on Payne Avenue. It has become a not-to-miss annual event with great entertainment, food, shopping and fun.

Photos and videos from the 10th annual Cleveland Asian Festival

Who do you recognize? 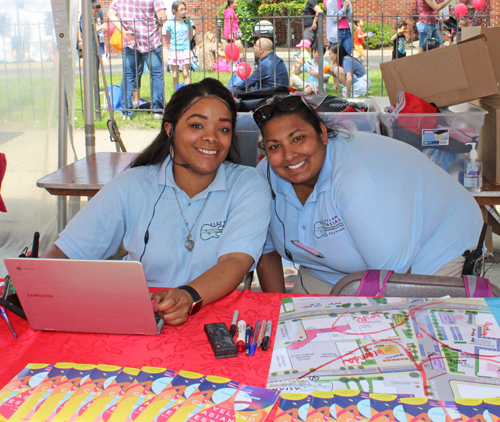 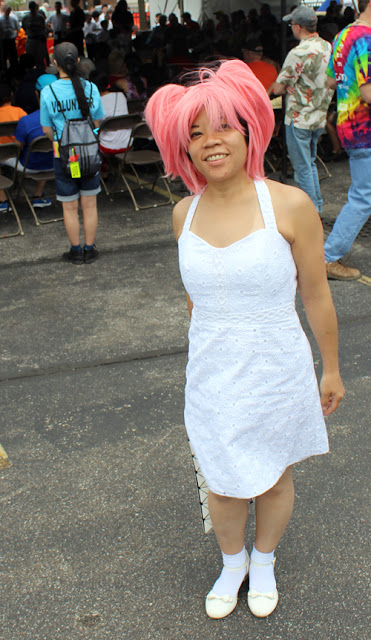 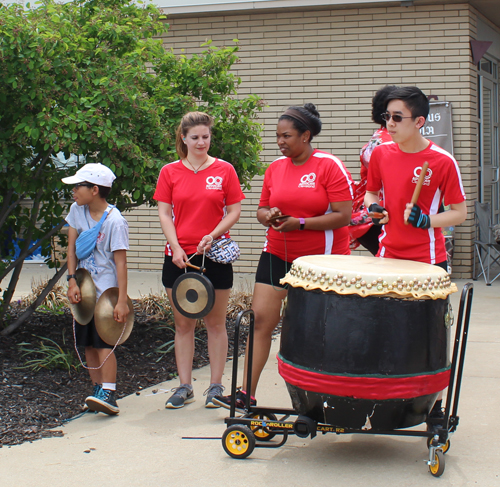 The OCA Cleveland Dragon Dance Team performed at the 2019 Cleveland Asian Festival. It has become one of the signature events of the Festival and anchors the beginning of the Sunday performances.

Here is video of the 2019 performance outside the Dragon Stage.

A statue of Saint John Paul II was dedicated on May 18, 2019 in the Polish Cultural Garden in Cleveland, Ohio.

Dignitaries including Cleveland City Council President Kevin Kelley and Councilman Tony Brancatelli spoke as did the world-renowned sculptor of the bust, Andrzej Pitynski.

Photos and videos of the John Paul II Dedication

Lots of photos from the 2019 Cleveland St. Patrick's Day 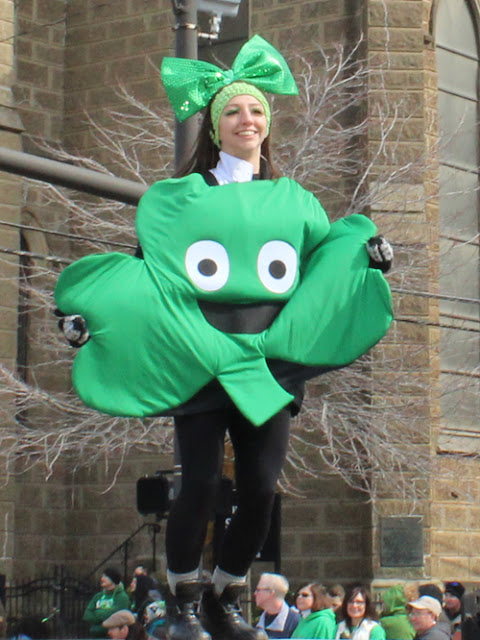 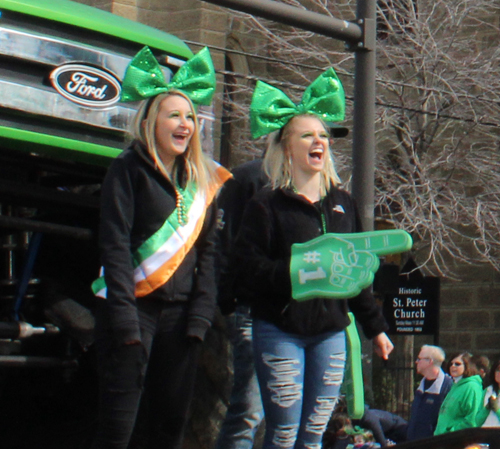 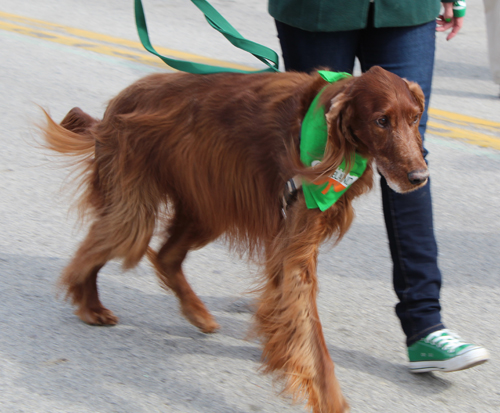 Division 2 kicked off with the West Side Irish American Club.

Photos and video of Division 2 and the West Side Irish American Club. 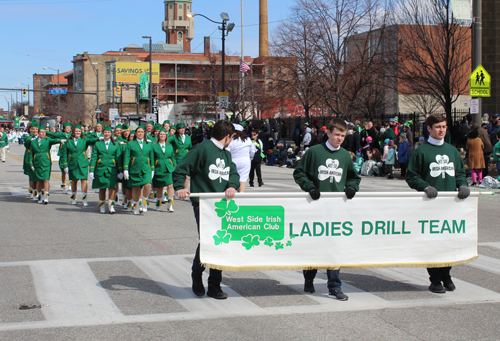 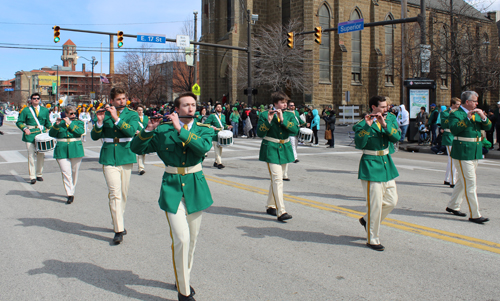 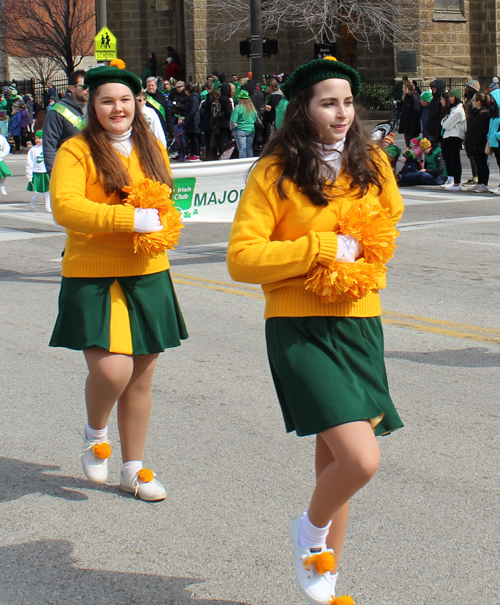 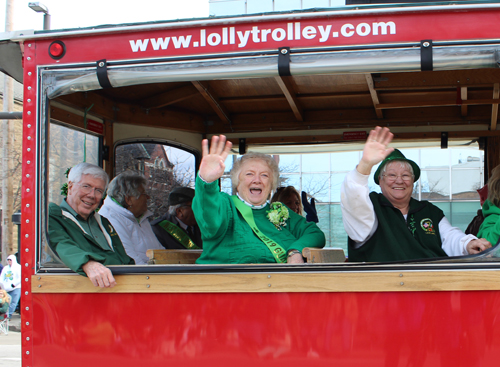 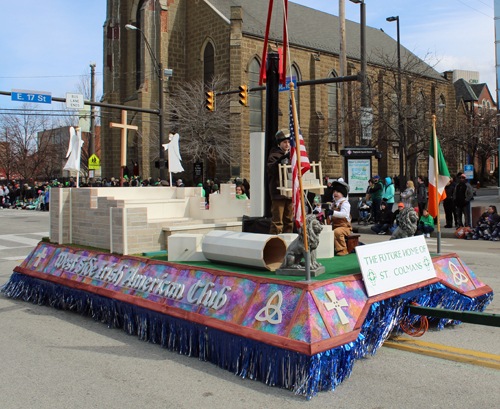 There were 3 Divisions to the Parade. Division 1 was led by the Irish American Club East Side and their first-place winning float. 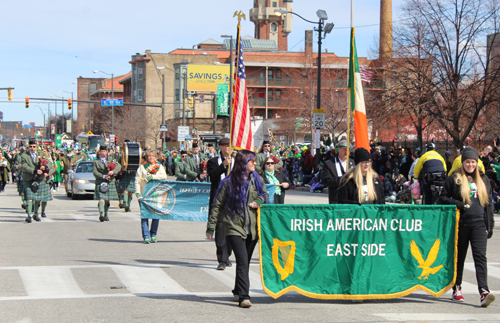 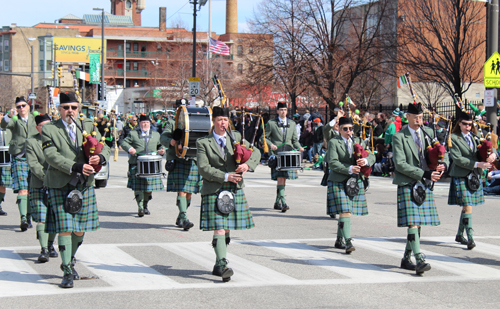 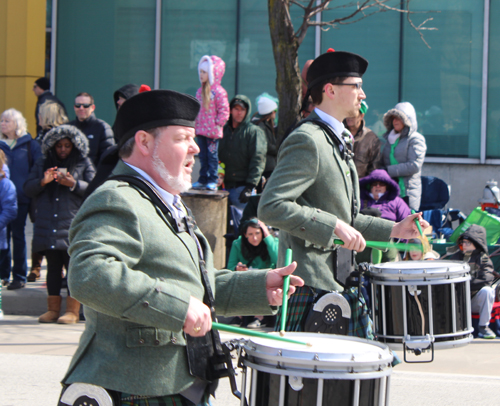 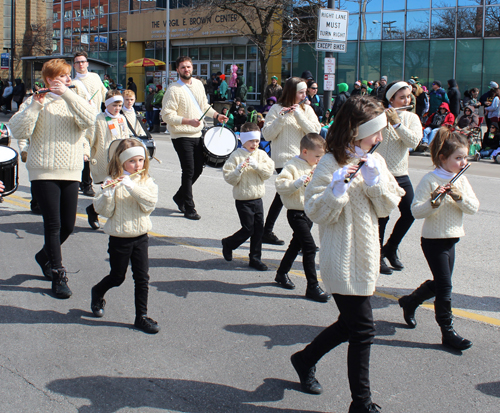 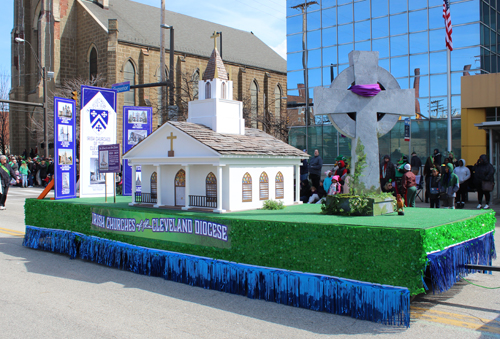 Before the Parade. honorees and dignitaries gathered on the steps of the Cosgrove Center including Grand Marshall Bill Homan, Mother of the Year Eileen Kilroy, Inside Co-Chair Patti Maher Hanrahan and Outside Co-Chair Sr. Corita Ambro. 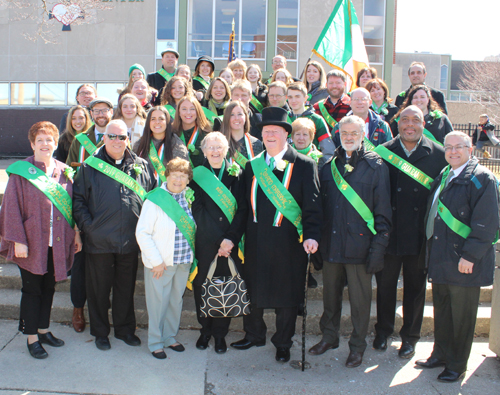 Photos/videos of the 2019 Cleveland International Hall of Fame Inductions

Lots of great people at the 2019 Induction Ceremony for the Cleveland International Hall of Fame.

Check out the Cleveland International Hall of Fame Photo Page 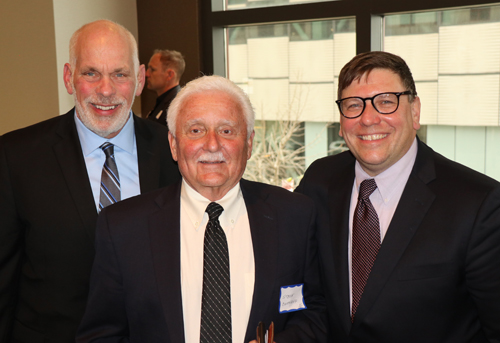 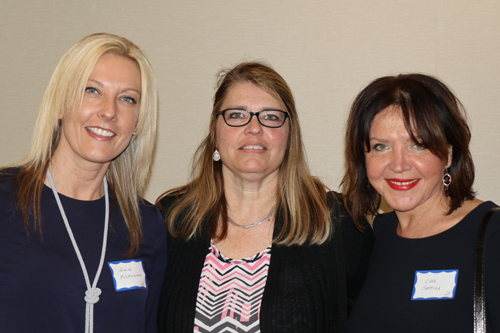 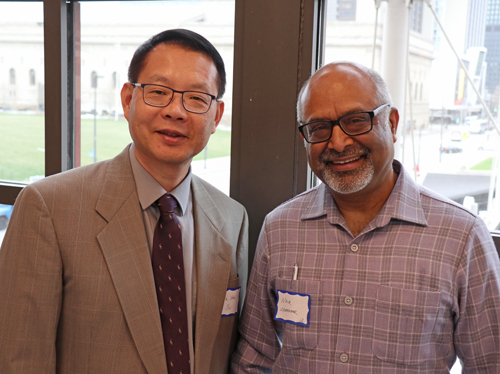 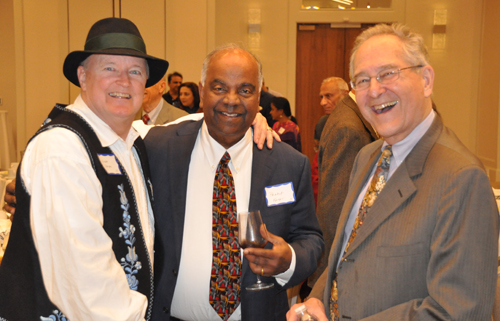 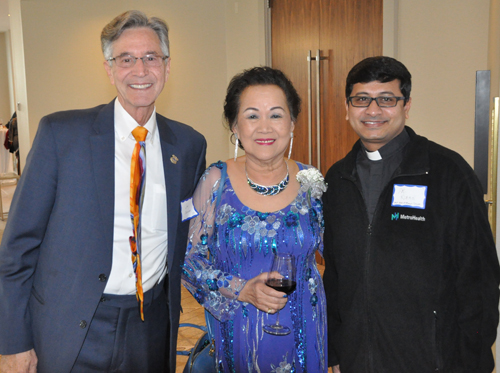 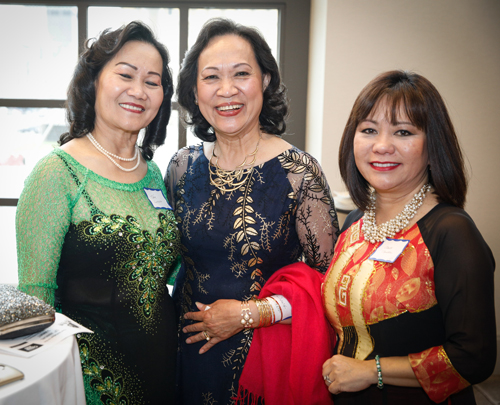 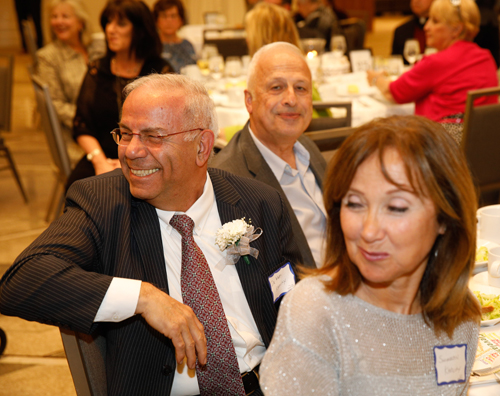 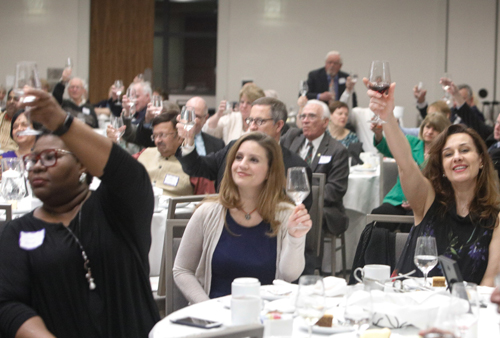 Photos and videos of Sree Sreenath PhD being inducted into the Cleveland International Hall of Fame.

Marilyn Madigan inducted into the Cleveland International Hall of Fame.

Photos and video of Marilyn Madigan being inducted into the Cleveland International Hall of Fame.