The second Mass Mob will be this Sunday and hosted by St Barbara’s Parish at 1505 Denison Ave. Cleveland 44109. It is located on Denison Ave. between West 16th St. and the southbound entrance to SR 176, in a part of the Brooklyn Centre neighborhood previously known in Polish as na Barbarowie.

The special bilingual (English and Polish) Mass will be concelebrated by Fr. Hilinski and Fr. Panek at 11AM. Along with the Mass, there will be a procession with parishioners dressed in Polish costumes carrying a picture of St. John Paul II, prayers and presentations in Polish and English, and a performance by Diakonia, a musical group from Columbus followed by a reception with refreshments in the Parish Hall.

At 4 o'clock a.m. Sunday morning, there will be a live broadcast from the Vatican in Rome. You can view the canonization ceremony at Saint Casimir, and St. Stanislaus in Cleveland, and SS. Peter and Paul in Garfield Heights. Each of these parishes will have light breakfasts available for this historic event. And morning Masses will be conducted with Divine Mercy Devotions after. For more information call the following numbers; St. Casimir and St. Stanislaus (341-9091) and SS. Peter & Paul (429-1515).

It is also Divine Mercy Sunday. Celebrating the Divine Mercy of Jesus Christ, as revealed by Christ Himself to St. Maria Faustina Kowalska, this feast was extended to the entire Catholic Church by Pope John Paul II on April 30, 2000, the day that he canonized Saint Faustina. 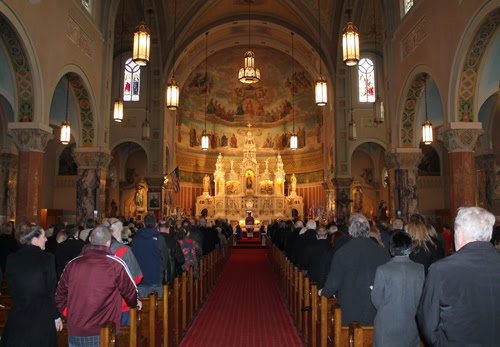 Each spring, when the world of nature renews itself, the Jewish people reflect upon their emergence from slavery and the meaning of freedom.

Do you know why an orange has been added to the Seder plate? 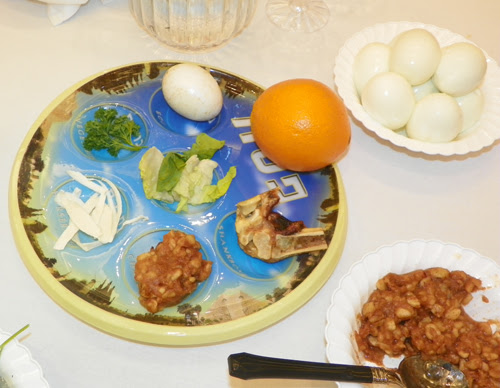 There was a very special guest at the 2014 Parade. The United States Air Force Honor Guard Joint Base Anacostia-Bolling, Washington DC marched in the 2014 St. Patrick's Day Parade in Cleveland Ohio.

Before the Parade began, the Honor Guard drilled on a side street. 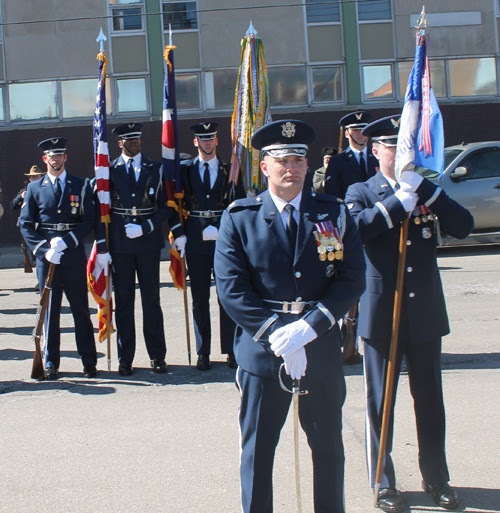 If you missed the big Parade or just want to see some more check out the 15 pages of photos and videos from the 2014 Cleveland Saint Patrick's Day Parade . 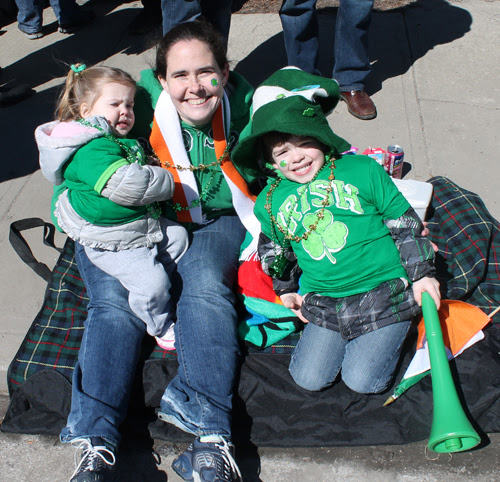 The 2014 Class of the Cleveland International Hall of Fame will be inducted at a dinner ceremony in the Grand Ballroom of the Marriott at Key Center on the evening of Monday May 12, 2014

The induction ceremony for the 2014 class of the Cleveland International Hall of Fame on May 12, 2014 is Sold Out!

We are working with the Marriott to add a few tables so if you want to attend, you need to contact Debbie ASAP at deb@ClevelandPeople.Com or 216-381-8310. You can also publish (for a little while yet) congratulatory messages in the collector's edition program book.

The early Sell Out is a testament to the outstanding inductees.

The 2014 Class consists of (alphabetical order):

The "Spring Festival" was greeted with a surprise blizzard of more than 5" of snow but people braved the elements for the good food, camaraderie and especially the performances - both traditional and modern.

Photos and videos of Holi in Cleveland 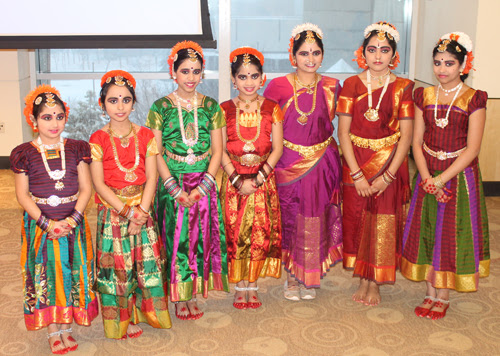