Thanks for getting so many young people hooked on reading. 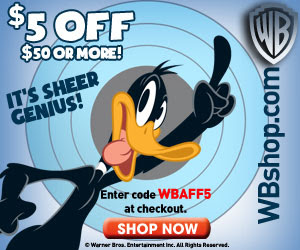 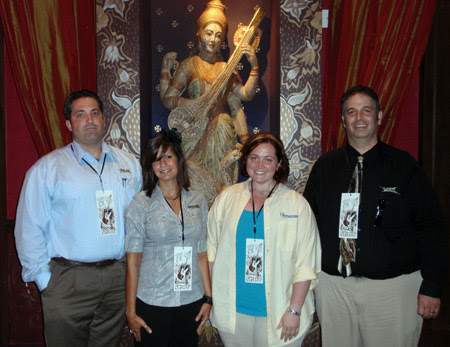 No, that's some of the Ohio.net team at the House of Blues.

But I did win an Ohio.net golf shirt at the VOIP Road Show at the House of Blues on Thursday because I knew the name of the band that turns their amps up to 11. Spinal Tap, of course.

I also learned about the latest VOIP fatures and technologies.

Move from Miami to Cleveland

Did you hear about the superstar who left Miami and came to Cleveland? No, I don't have it backwards.

Dr. Berkman addressed these in a presentation at Corporate Club at Landerhaven.

The Great Lakes Geek asked Dr. Berkman about the proposed International Welcome Center at 18th and Euclid. You will also learn about the exciting new international degree being offered.

Listen and read about Dr. Berkman and CSU 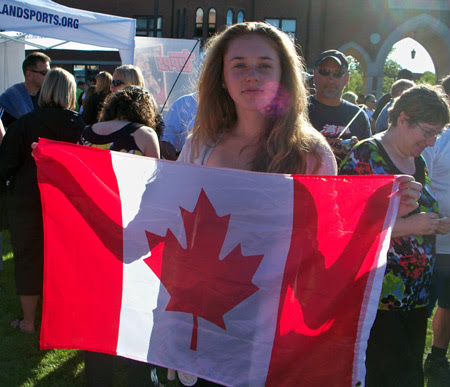 The opening ceremony was like a mini-Olympics with thousands of young athletes from about 20 countries marching in.

Best ever quarter for Intel

"Our process technology lead plus compelling architectural designs increasingly differentiate Intel-based products in the marketplace. The PC and server segments are healthy and the demand for leading-edge technology will continue to increase for the foreseeable future."
Posted by Dan Hanson at 7/15/2010 11:42:00 AM No comments:

Email ThisBlogThis!Share to TwitterShare to FacebookShare to Pinterest
Labels: Intel

Apparently one of the Russian spies worked as a software tester at Microsoft.

Insert your own joke here.

"The man, Alexey Karetnikov, entered the United States in October and was living in the Seattle area, where he worked at Microsoft, according to federal officials and the company. Karetnikov, a Russian citizen in his early-to-mid-20s, had been held on immigration violations because there was insufficient evidence to charge him with a crime, the government officials said."

Lou Gellos, a Microsoft spokesman, confirmed that Karetnikov had worked at the company for about nine months as a software tester."

Joke of the Week (Year? Decade?)

How do you spell Anamika?

Cleveland has a world champion. No matter what LeBron James decides, we can celebrate the 2010 Scripps National Spelling Bee champion Anamika Veeramani.

People who never imagined they would watch a spelling bee found themselves nervously pacing the floor as Anamika and the others competed that Friday night. We all seemed much more nervous than Anamika. Congrats to Anamika, her family and teachers.

Photos and videos of Anamika Veeramani at the FICA tribute dinner at the Saffron patch. 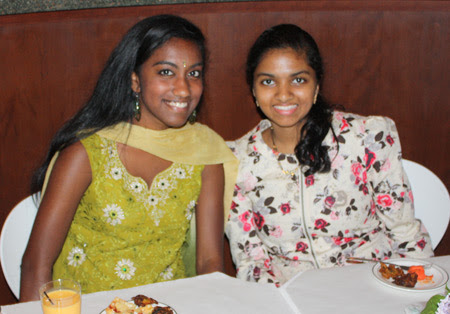 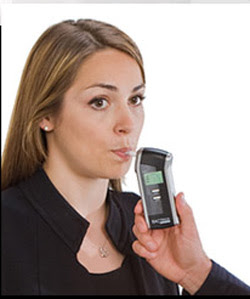 On a hot day like we've been experiencing, a lot of people will grab a few cold ones to try and cool off.

Of course, when your summer drinks include alcohol, you have to be careful. Drinking and driving is bad, wrong and stupid. So is trying to beat the system. But that's not what BACtrack is all about.

BACtrack is a personal breathalyzer that quickly estimates your blood alcohol content (BAC).

Besides trying the BACtrack on my own (I wonder if I can write off that beer purchase), I brought it to a picnic and to a volleyball game. See what happened at GreatLakesGeek.com.
Posted by Dan Hanson at 7/06/2010 02:09:00 PM No comments:

Gene Simmons of KISS knows how to thank the troops!