Social Media (Facebook, Twitter and others) has been used to create Flash Mobs for impromptu dance and other performances, Cash Mobs to help a small business get lots of customers and other "Mobs" to get a larger than usual group of people together for a common purpose.

In an attempt to increase awareness of, and attendance at, grand old parish churches a new series of mobs formed. A group of Catholic church enthusiasts wanted more people to experience, and re-experience, the beauty of Catholic community and parish life. They appropriated the idea of a "flash mob", and created the Catholic Mass Mob.

Parishioner leaders from St Casimir Catholic Church in Cleveland have been active since the Church was originally closed down several years ago. Stanislav Zadnik, Joseph Feckanin, John Niadzialek, Wojtek Flezar and others organized weekly prayer vigils at the Church until it was reopened on July 15, 2012. Zadnik heard of the Mass Mob in Buffalo and spread the word to the others and, after discussing with pastor Rev. Eric Orzech, spread the news of a Catholic Mass Mob at St. Casimir Church at East 82nd and Sowinski.

Typically the 11:30 AM Sunday Mass at St Casimir would attract about 100 people but over 700 attended Mass on March 23, 2014 for the first Mass Mob in Cleveland.

Photos and videos from the Mass Mob 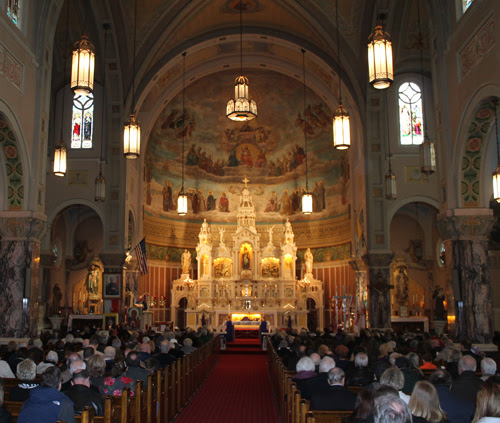 The Cleveland Hungarian Development Panel, in collaboration with the Great Lakes Science Center, hosted the 24th annual Paprika! event on March 1, 2014 at The Ritz Carlton Hotel.

This year's theme was Diamonds of Science: The Brilliance of Hungarian Minds and featured a tribute to Erno Rubik who created Rubik's cube. 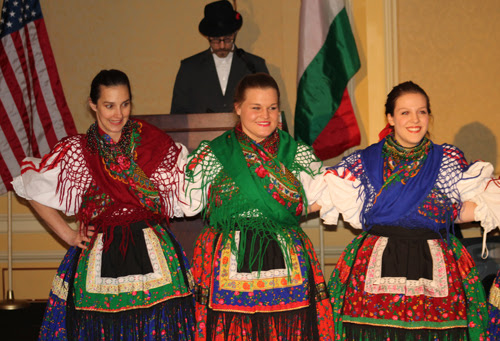 Returning for its second year on Saturday March 1st 2014, the Cleveland Kurentovanje Festival is based on the most popular carnival event in Slovenia and the central figure of the carnival, the Kurent, is believed to chase away winter and usher in spring with its supernatural powers. 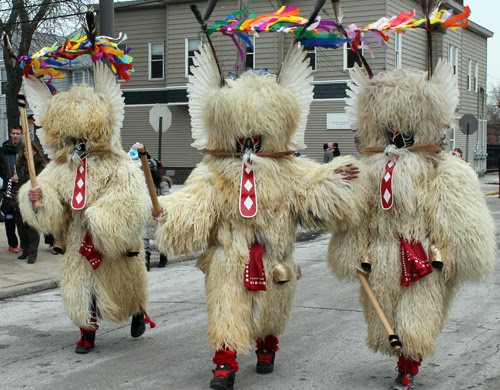 History of Zero and Arab contributions to Math

Great Lakes Geek Dan Hanson was at a Cleveland Food Adventurers event at Kan Zaman Middle Eastern Restaurant when the conversation steered toward math and science.

He was asked to tell the group a little about Arab contributions to Math and this video snippet is the result.