About 1000 people celebrated the 17th Annual Cleveland Asian Catholic Mass and Gathering on Sunday, October 5 hosted by the Asian Ministry of the Diocese of Cleveland.

The cultural and ethnic diversity of the Asian Catholic communities assembled at the Mass was reflected throughout the celebration. Members of the various Asian communities came together with their own traditions, dressed in colorful ethnic clothes: shimmering saris, kimonos, karawangs, hanboks, barongs, and ao dai.

The entrance procession included Vietnamese drums. During the Mass there was an incense ceremony by the Vietnamese, and the Indian aarti. Hymns were sung by the choirs in various Asian languages: Tagalog (Filipino), Korean, Vietnamese and Hindi (Indian).

The readings and the prayers of the faithful were also said in various Asian languages.

Photos and videos of the Asian Catholic Gathering 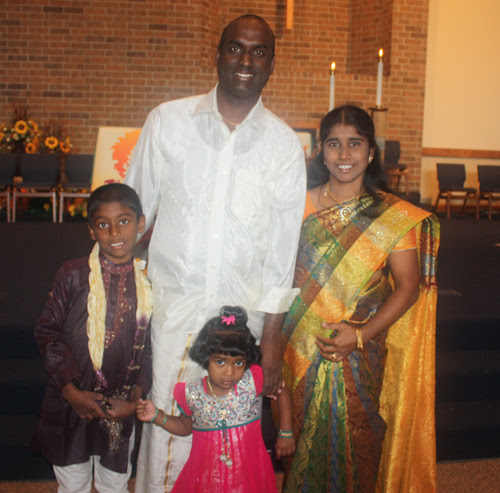 Johnny Kilbane was a featherweight boxer who held the world featherweight title from 1912 to 1923, the longest period in the division's history. He was the second longest world title holder in boxing history, behind only Joe Louis.


He was also an Irish immigrant and Clevelander.

Hundreds congregated at Battery Park in Cleveland for the unveiling of a statue of Johnny Kilbane by world-class sculptor Rowan Gillespie.

Lots of photos and videos from the Johnny Kilbane statue unveiling 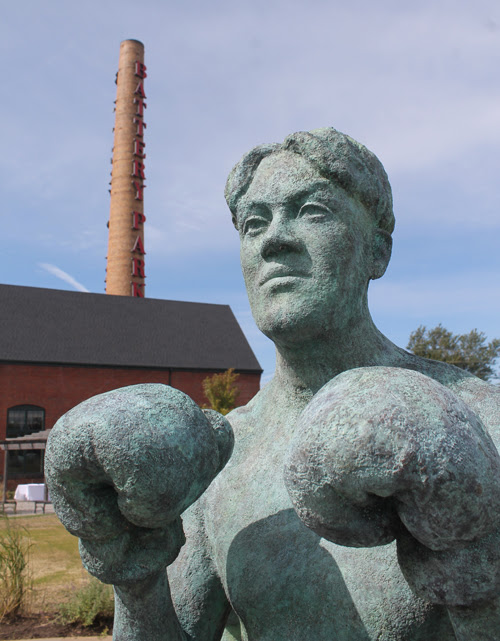