I have been a fan of the Milan Jacovich (MY-lan YOCK-o-vich) series by author Les Roberts since book one.  I just completed the latest two novels, the 15th and 16th in the series.

is the 15th book featuring Cleveland's own private eye Milan Jacovich. The Jacovich series oozes Cleveland - from the Slovenian hero's penchant for Stroh's beer to the numerous references to Cleveland neighborhoods, people and institutions.

One of the things I really like about the series is that Jacovich isn't somehow preserved in a time capsule where he, or the world, never change. He is aging and his work as a PI is affected by that. It is also the reason that I recommend that people start reading the series from the beginning, a book titled Pepper Pike

. But if you are not so inclined, rest assured that The Cleveland Creep stands alone.

is the 16th book in the Milan Jacovich series and the subject is ripped right out of the Cleveland headlines. County corruption has been in the news for the last several years in Cleveland and Cuyahoga County as dozens of officials (a County Commissioner, County Auditor, judges and so on) have been indicted, tried and sentenced. Whiskey Island begins with a city councilman requesting Milan and his new sidekick K.O. to help find who is trying to kill him. But it evolves into more than that as murder becomes part of the mix.

Part of the fun of the book is seeing if the characters in the book have any obvious connection to the real-life corrupt officials.

Again, I recommend starting with book 1 and going through the entire series but if you want just pick up either of these books and you will be hooked.

My review of The Cleveland Creep

My review of Whiskey Island 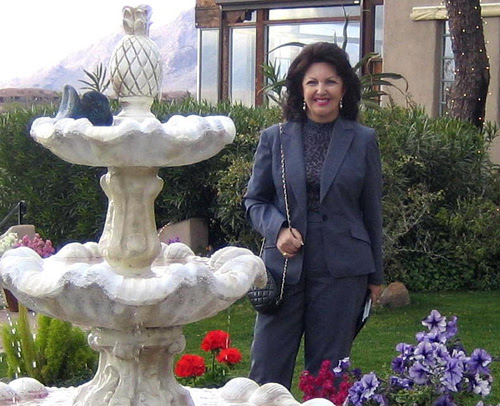 Born in Madrid, raised in Colombia, now giving back in Cleveland.