Try some new snacks - and some classics - for the big game.

One of the coolest parts of the new Gallery One at the Cleveland Museum of Art is the abundance of interactive displays.

It gets you engaged and thinking more than a static piece of art might.

For example, one area of Gallery One has several pieces of art about lions and asks you to consider "What does a lion look like?" 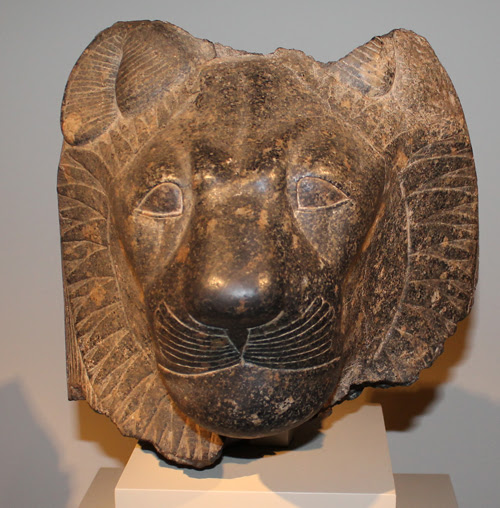 You follow the prompts and start narrowing down key components to what the essence of a lion is. You can then see, in real time, how many other visitors agree with your selections. 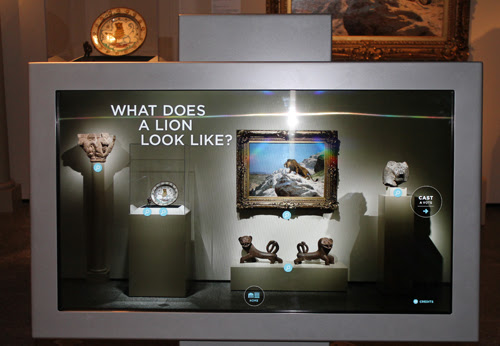 More from Gallery One at Cleveland Museum of Art

Gallery One at the Cleveland Museum of Art is a unique, interactive gallery that blends art, technology and interpretation to inspire visitors to explore the museum's renowned collections.

This revolutionary space features the largest multi-touch screen in the United States, which displays images of over 3,500 objects from the museum's world-renowned permanent collection. This 40-foot Collection Wall allows visitors to shape their own tours of the museum and to discover the full breadth of the collections on view throughout the museum's galleries.

The interactive displays, the fun exhibits and the incredible Collection Wall make this world-class Gallery a must see.

Photos and video tours of the new space. 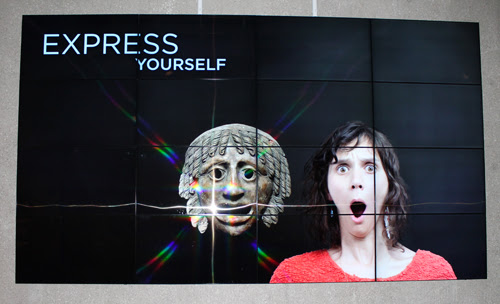 
He has two Ph.D's and an IQ of 187, he plays 'Words with Friends' with Stephen Hawking, and he owns Leonard Nimoy's napkin.

The global march to spread the genius of The Big Bang Theory's Dr. Sheldon Cooper just crossed scientific fields, from theoretical physics to evolutionary zoo biology, as a new species of the Brazilian orchid bee — Euglossa bazinga — has been named after Dr. Coopper's zippy catchphrase - Bazinga.

Brazilian biologist Andre Nemesio from the Universidade Federal de Uberlandia discovered the new species of beautiful, but misunderstood orchid bee that bears a striking resemblance to the Euglossa ignita, (or more common Western Brazilian orchid bee). Because the bees share so many similar characteristics, their existence as a separate species eluded scientists for years. Hence, the bees' grand 'bazinga' on the world of science!

Steven Molaro, one of The Big Bang Theory's executive producers, acknowledged the unprecedented honor on behalf of the show and Dr. Cooper.

"We are always extremely flattered when the science community embraces our show. Sheldon would be honored to know that Euglossa bazinga was inspired by him. In fact, after "Mothra" and griffins, bees are his third-favorite flying creatures."


Modern fuel today contains up to 10-percent ethanol (E10). Most modern power equipment is designed to handle E10, but problems arise when fuel is left to stand for prolonged periods of time and especially with older equipment not designed to handle any ethanol. The high amount of oxygen present in ethanol naturally decays gasoline, which is organic.

So if you let gas sit in your lawn mower or snow blower or other device, make sure you read these warnings.