Cleveland Botanical Garden celebrates one of the world’s most exotic and beautiful flowers at their annual flower show, Orchid Mania. From the moment you enter, you will see colorful displays of orchids everywhere.

"It just didn’t seem right to DJ.  A body found bludgeoned in a place known for “Peace through Mutual Understanding.”  But there she was, crumpled behind a bust of composer Franz Liszt in the Hungarian Cultural Garden.   He pulled out his cell phone and dialed 911.  “What is the nature of your emergency?” the dispatcher queried.  With a suddenly very dry mouth DJ managed to get out, “There’s been a murder in the Cultural Gardens.”

That's the opening paragraph in my novel.  It's a whodunit that takes place in the Cleveland Cultural Gardens. 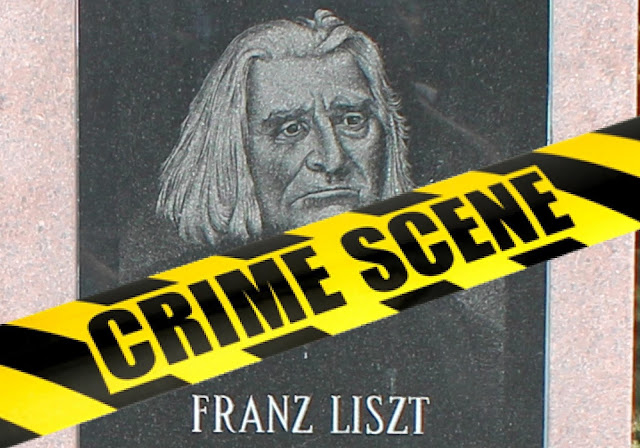 Let me know what you think!

Do you know what this is?

We post a lot of content on our family of webpages and we never know which pages will be popular.  Sometimes it is surprising.

For example, we get lots of views from all over the world on a ClevelandSeniors.com page for an object like this: 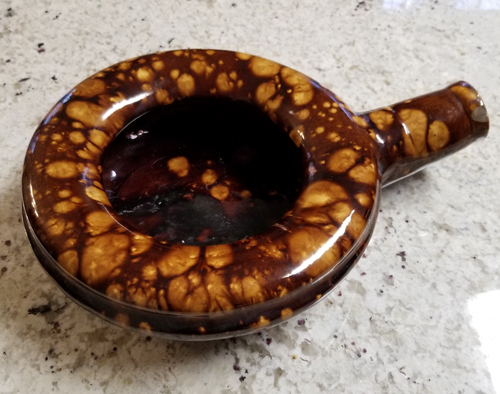 Believe it or not it is a bedpan!  The picture was sent in by a site visitor.

The page about collecting bedpans is extremely popular!  Who Knew?

Mr. Stanley Eng (1926-2004) was selected for this honor by many leaders in the AsiaTown community. He founded and led several organizations including the Cleveland Chinese Senior Citizens Association, which still exists today, and he was best known for his work on behalf of the poor and elderly residents of Cleveland’s Chinatown (now known as AsiaTown). He spearheaded efforts to provide much-needed housing for elderly Chinese Americans that resulted in the Asian Evergreen Apartments on Payne Avenue, launched a meal program serving over 50 seniors per day at Li Wah, and led English language classes at the Cleveland Chinese Christian Church.

Photos and videos of the Stanley Eng ceremony 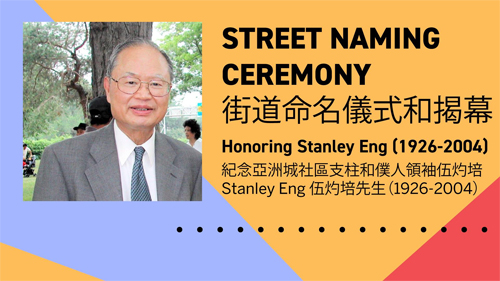 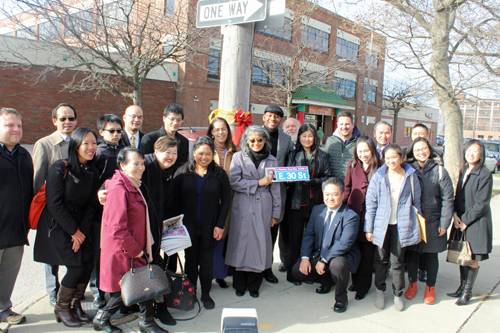 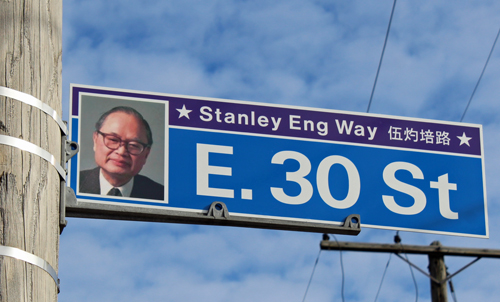 Jose Casanova with Lakeland Construction gave Dan Hanson an update on the construction of the Centennial Peace Plaza project of the Cleveland Cultural Gardens Federation. Architect Berj Shakarian is seen at the end. Look for the ribbon cutting in May 2020.

Cleveland Botanical Garden celebrates one of the world’s most exotic and beautiful flowers at their annual flower show, Orchid Mania.

The theme of the 2020 Orchid Mania is Vibrant Vietnam.

This year Orchid Mania celebrates the natural beauty of Vietnam, and the Vietnamese culture that cherishes nature and plants. From the warm tropical forests and expansive coastline to rolling hills and mountains, plant diversity thrives throughout Vietnam. Orchids grown in the region are diverse and celebrated throughout the year. Orchid Mania explores four highlights of plant culture in Vietnam – natural areas, agriculture, food, and flowers.

Ms. Gia Hoa Ryan, a leader of the local Vietnamese community and Vietnam Cultural Garden, assisted with the design and items in the presentation such as food items, bicycles, musical instruments and more.

Photos and videos of Vibrant Vietnam at Orchid Mania 2020

Before dinner at the sold our India Republic Day event several talented dance groups performed a variety of Indian dance. Here is a video medley of some of the performances.

Federation of India Community Associations is an organization dedicated to serving the needs of the Asian Indian Community in Northeast Ohio. From its humble beginnings as a student association in 1962, it has grown to be the voice of a diaspora of over 20,000 and on the increase. FICA helps Asian Indian families assimilate into the mosaic of greater Cleveland. Each year they host several events including a celebration of Republic Day.

According to Wikipedia, Republic Day honors the date on which the Constitution of India came into effect on January 26, 1950 replacing the Government of India Act as the governing document of India. The Constitution was adopted by the Indian Constituent Assembly on 26 November 1949, and came into effect on 26 January 1950 with a democratic government system, completing the country's transition towards becoming an independent republic. 26 January was chosen as the Republic day because it was on this day in 1929 when Declaration of Indian Independence was proclaimed by the Indian National Congress as opposed to the Dominion status offered by the British Regime.

A sell out crowd of 450 attended FICA's Republic Day event on Saturday February 1, 2020. The evening began with the singing of the national anthems of the United States and India.