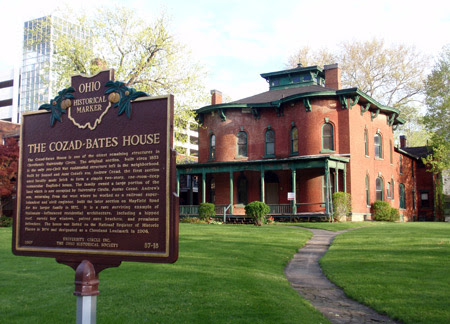 I drive by it (twice!) almost every day but never stopped to read the marker.

The Cozad-Bates House is really a historical site that needs to be preserved.

I am a big fan of Windows Home Server. It makes so much sense for homes and for small offices. There is now a public beta for Wiondows Home Server V 2 which has been called by the code name Vail. This YouTube video gives the basics:

There is a new (beta) add in for Microsoft Word that will interest those who use chemical info in their documents.

The Chemistry Add-in for Word makes it easier for students, chemists, and researchers to insert and modify chemical information, such as labels, formulas and 2-D depictions, from within Microsoft Office Word.

In addition to authoring functionality, Chem4Word enables user denotation of inline “chemical zones,” the rendering of high-quality and print-ready visual depictions of chemical structures, and the ability to store and expose semantic-rich chemical information in a semantically rich manner.

We all remember the photos of Osama Bin Laden with turban and beard and brown skin after the September 11th attack.

Unfortunately, those photos have been devastating to the Sikh community in the US.

99% of the people wearing turbans in the US are Sikhs from India.

As is often the case, some education goes a long way in dispelling fear and even hatred. A special program on Sikhism at the City Club addressed this.

As you can hear in a short video, the 3 main pillars of Sikhism should be acceptable to almost anyone.

Take a few moments to learn about Sikhs from my posting on the City Club event.

And next time you see someone point to someone with a beard in a turban and call him a terrorist, tell them that they are Sikhs, members of a peaceful faith.
Posted by Dan Hanson at 4/15/2010 03:03:00 PM No comments: 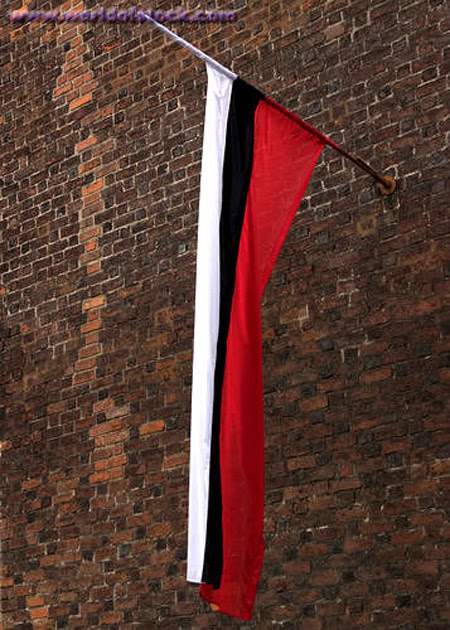 People from many local Polish groups gathered at St John Cantius Church in Tremont this morning.

Email ThisBlogThis!Share to TwitterShare to FacebookShare to Pinterest
Labels: Polish

Are you fan enough for the Fan Cave?

Along with this fun new Fan Cave at Progressive Field, maybe they should come up with a Geek Cave. It could be loaded with Jolt and Mountain Dew and have servers, routers and all kinds of hardware and software to play with - between innings of course.

See more of the Fan Cave.

Cavaliers fans attending the Friday, April 9th game vs. the Indiana Pacers will be the first in the NBA to experience a new level of fan interaction with the debut of “CrowdWave,”­ a game system designed specifically to allow fans to play together simply by moving their arms.

The CrowdWave game platform is a mass-participation technology that uses the collective movement of a crowd to control the video games that will appear on Q-Tube, Quicken Loans Arena’s video scoreboard.

The Cavaliers CrowdWave launch line-up will include five applications (two games and three polls) including Rock, Paper, Scissors pits one lucky fan against the entire crowd. The crowd votes for rock, paper or scissors by moving their body in a particular direction as the player reveals his or her choice. The quick nature of this game allows for a tournament style multiple rounds over the course of the evening.

OK, I've heard of wearing your heart on your sleeve but broadcasting the amount of e-mail in your inbox on your shirt? That's what Chris Ball does.

Chris Ball is a free software developer who lives in Boston and works as Lead Software Engineer for One Laptop Per Child. On a recent free day he got some free electronics to mess with and came up with his new shirt. He made a t-shirt that displays how much unread e-mail he has using an Arduino Lilypad and Bluetooth dongle. An Android phone sends the number of unread mails to the shirt.