Ron and Betty Manolio have been commemorating Easter and entertaining the community with Eggshelland since 1957. 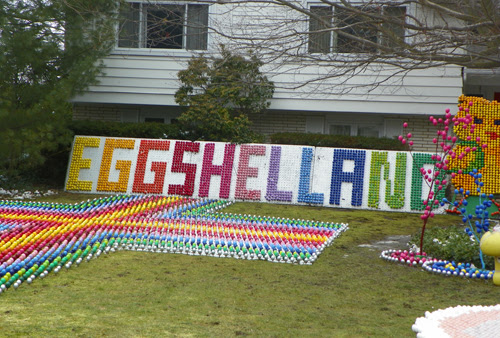 Ron Manolio passed away last year so Betty and the kids and grandkids decided there should be one last Eggshelland as a tribute to Ron and to thank the community.  Thank you Ron and Betty.

These eggs Rock and Roll all night and party everyday. 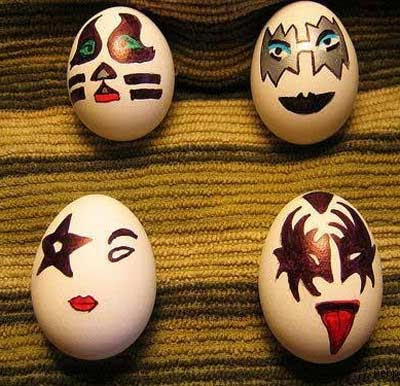 Here's a puzzle to get you in the mood for the upcoming baseball season.

Is it possible for Cabrera to have a higher average for the season as a whole?

The Great Lakes Geek will post a solution in a few days but think about it first. If you know how it could happen, leave a comment.

Bob Feller's old #19 jersey came in handy for Tribe PR boss Bob DiBiasio as he announced there are 19 days until the Cleveland Indians Home Opener! 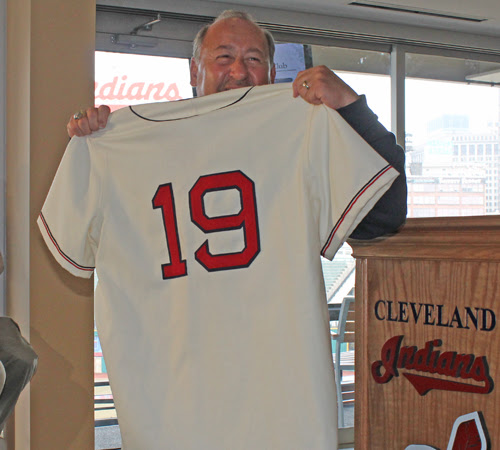 Ed Fitzgerald and Marcy Kaptur are both running!

Breaking news!  Not only is Cuyahoga County Executive Ed Fitzgerald running, so is Congresswoman Marcy Kaptur.

We all know that Pi is the mathematical constant that is the ratio of the circumference of a circle to it's diameter.  Pi is irrational and its decimal representation goes on forever and never settles into a repeating pattern. 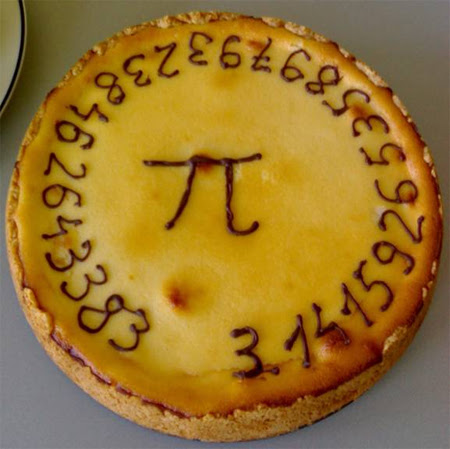