he Piast dynasty was the first historical ruling dynasty of Poland. The folk song and dance group PIAST is named for them. They are part of the Polish Roman Catholic Union of America (PRCUA) the oldest Polish American organization in the United States.

They performed at the 2017 Cleveland Museum of Art's International Cleveland Community Day in the Atrium of the Museum.

More of the PIAST performance 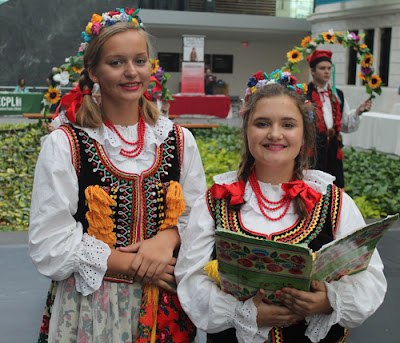 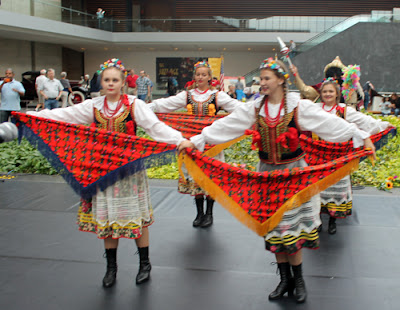 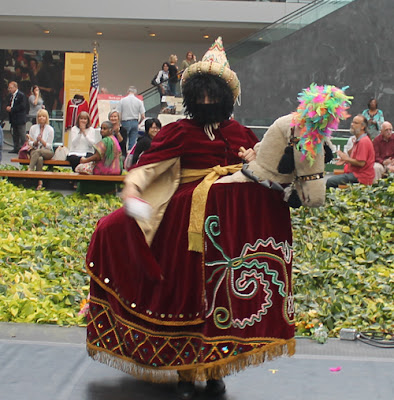