A total of eighty-five students from Grades 6 through 8, have participated in this event and experienced the incredible beauty of traditional Chinese clothing. 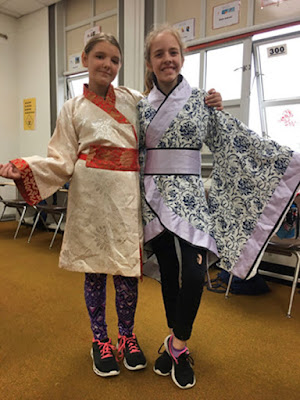 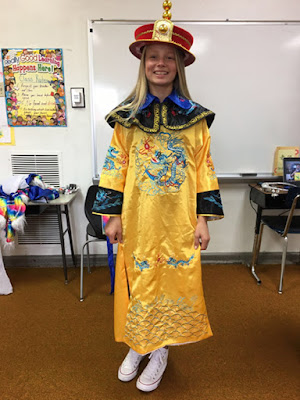 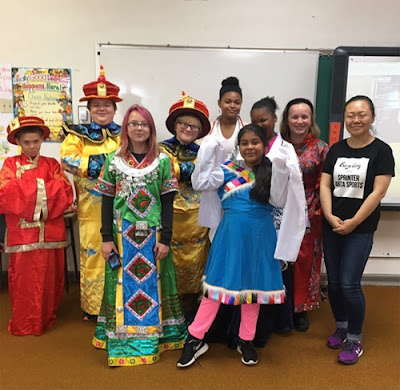