The American Lebanese Community Council hosted an event to celebrate the 69th anniversary of the independence of Lebanon in the Rotunda of Cleveland City Hall. The special guest was Consul General of Lebanon Bilal Kabalan.

Pictures and video from Lebanon Day in Cleveland

Photos of attendees at Lebanon Day 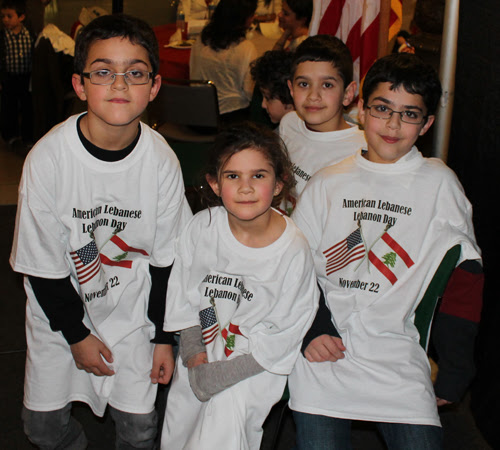