The Republic of Turkey was founded on October 29, 1923 - 94 years ago. Last year in 2016 the Cleveland Turkish community dedicated the new Turkish Cultural Garden.

They gathered again one year later on Sunday October 29, 2017 to plant tulip bulbs in the Turkish Garden.

Though many think of the Dutch when they discuss tulips, tulips are actually native to Turkey. Tulips are the national flower of the Republic of Turkey with a history going back to its Ottoman roots.
Many cultivated varieties of tulips were widely grown in Turkey long before they were brought to Holland from Turkey In the 16th Century.

See more from the tulip planting in the Turkish Cultural Garden 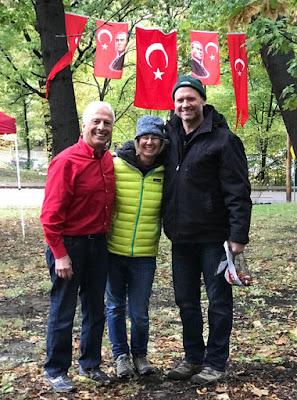 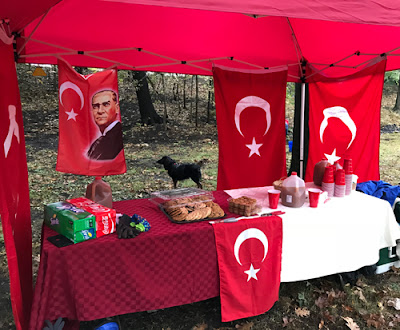 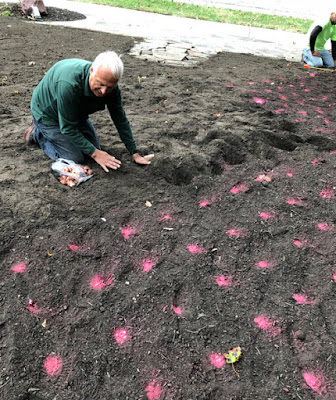 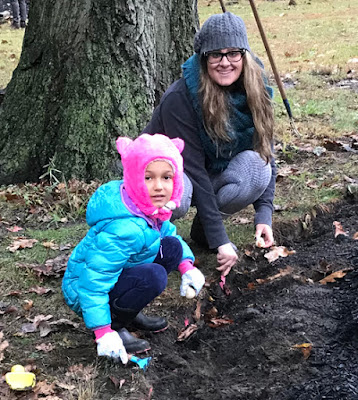