Doing Business with and in Asia

Ariel CEO Radhika Reddy had worked toward this event for years and with the support of Margaret Wong was able to fill the room with people interested in doing business in and with Asia and a stellar group of speakers and panelists including the Consul General of India who flew in from New York and the Consul General of Japan who came in from Detroit. 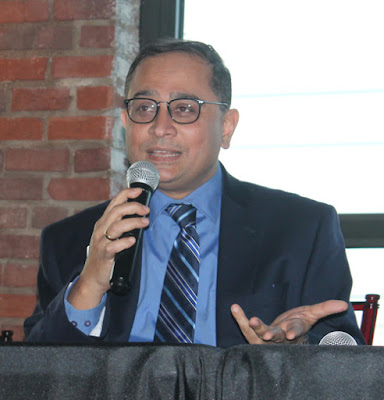 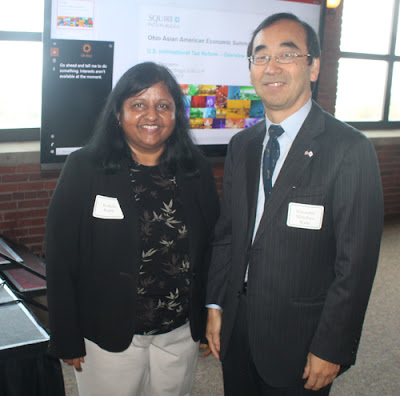 I recorded the entire day -all the info panels, the keynotes and the dignitaries.  Take a look at our Ohio Asian American Economic Summit  page.