Cleveland, OH – Thousands of people visited the Dragon Stage at the 2016 Cleveland Asian Festival (CAF) to watch the finals of the K-Pop competition.

In prior weeks, local dancers submitted their best mashups of popular K-Pop dance routines and people voted for finalists via social media.  Saturday afternoon, the final dance off took place.

K-pop (short for Korean pop) has become a worldwide phenomenon.  Originating in South Korea, it covers a range of styles including dance-pop, pop ballad, electropop, R&B, and hip-hop music.  Five finalists were chosen to compete in the finals at the Cleveland Asian Festival for a $2500 grand prize. 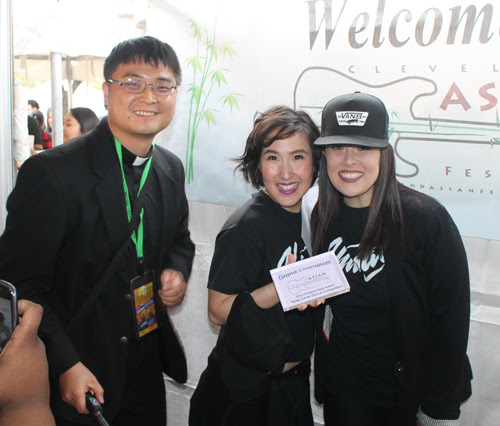 The seating area filled up quickly and standing room only crowds encompassed the stage. 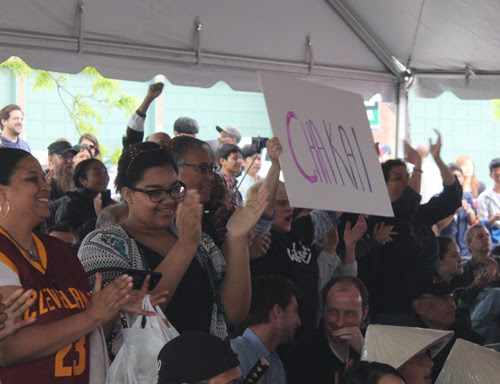 CAF entertainment coordinator Yin Tang said “It was great seeing so many in the audience singing along to the songs as the dancers performed.” 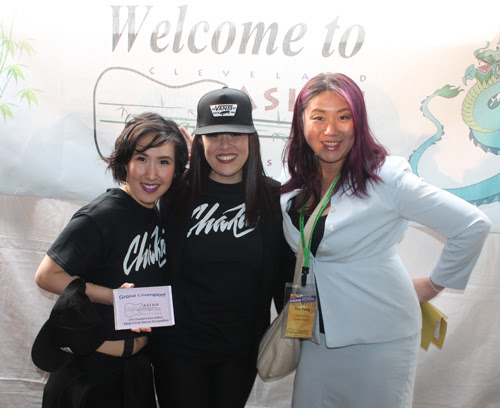 The judges included music and dance industry leaders and even a priest, Father Sung-Woong Lee, who comes from South Korea.  The cheering of the audience played a part in the decisions but it was the opinions of the expert panel that determined the winner.

The Grand Champion of the 2016 Cleveland Asian Festival K-Pop competition, and winner of the $2500 grand prize, was Chakai.  2nd Place was awarded to Abracadabra Productions and 3rd Place went to Gizibe.  Congratulations to all the competitors and the winners.

About the Cleveland Asian Festival