The Turkish American Society of Ohio-Cleveland (TASO) hosts a monthly Turkish Coffee Night in Cleveland to meet and share cultures. The topic of the February 28 event was Turkish food. Seyma Gurer explained that Turkish cuisine is largely the heritage of Ottoman cuisine which can be described as a fusion of Central Asian, Middle Eastern and Balkan cuisines. 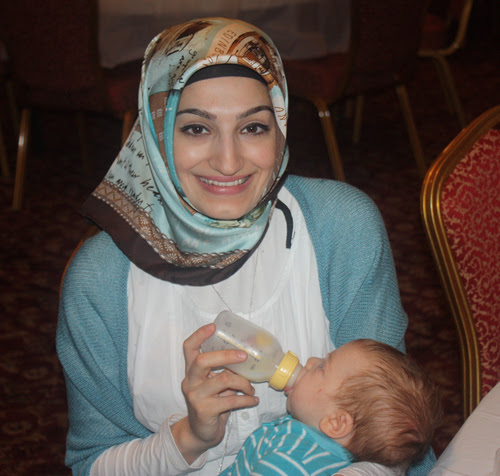