The first Refugee Summit in Cleveland was held Thursday October 30, 2014 in the Rotunda of City Hall. The Summit was hosted by City of Cleveland Health and Human Services Committee, Councilman Joe Cimperman (Ward 3) and in partnership with the Refugee Services Collaborative of Greater Cleveland.


The theme of the Summit was: Get the facts. Fight misconceptions. Explore next steps.

More from the 1st Annual Refugee Summit in Cleveland


Louise Mugongo told her story of being a refugee from Congo 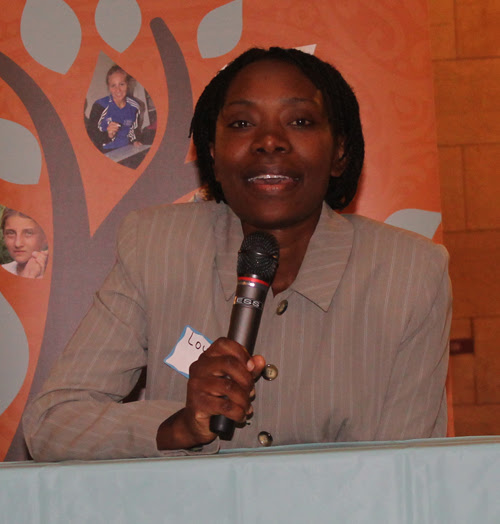