In this episode of Fun with Maps, host Dan Hanson looks at the historic country of Lebanon.  Though small in size the influence of Lebanon and its people is huge.

Tragically, the capital of Beirut was devastated by explosions in August 2020.

Vigil in Lebanese Cultural Garden in Cleveland for Beirut 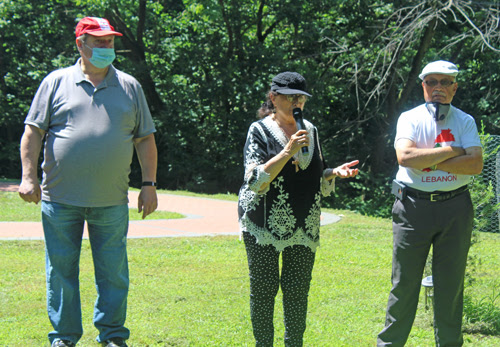 In this episode of Fun with Maps, Dan looks at the major cities, culture, geography, the cedar tree, famous Lebanese people and some fascinating history from the Phoenicians to the present.