Tulips in bloom in the Turkish Cultural Garden

Last fall, volunteers gathered to plant tulip bulbs in the Turkish Garden. Now their efforts have paid off.

Though many think of the Dutch when they discuss tulips, tulips are actually native to Turkey. Tulips are the national flower of the Republic of Turkey with a history going back to its Ottoman roots. Many cultivated varieties of tulips were widely grown in Turkey long before they were brought to Holland from Turkey In the 16th Century. 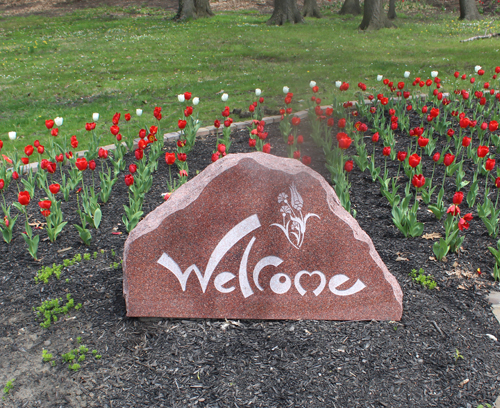 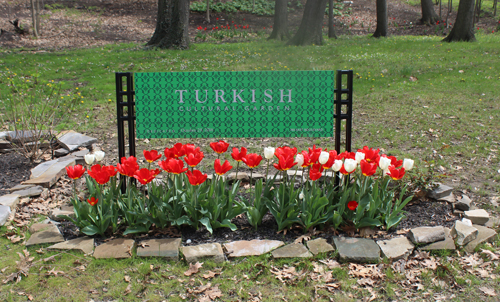 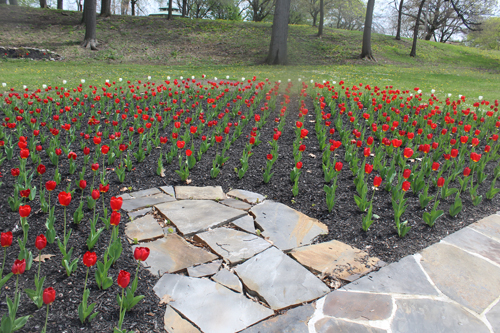