The Polish Constitution of May 3, 1791 was the first constitution to follow the 1788 ratification of the United States Constitution. May 3 was restored as an official Polish holiday in April 1990, after the fall of communism. It is celebrated in Cleveland with events including a parade and ceremony in Cleveland’s Slavic Village neigh neighborhood and Parma's Polish Village.

On April 29 a parade marched down Fleet Ave. in Slavic Village and ended at the Polish American Cultural Center at 65th and Lansing. See video and photos of the Slavic Village Parade 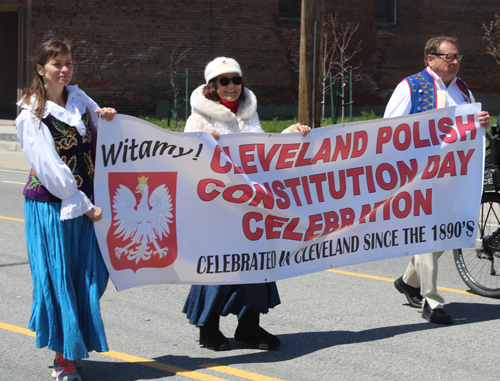 After the Parade, a ceremony was held behind the Polish American Cultural Center which included dances, music and youngsters reciting in Polish.  See videos and photos of the event 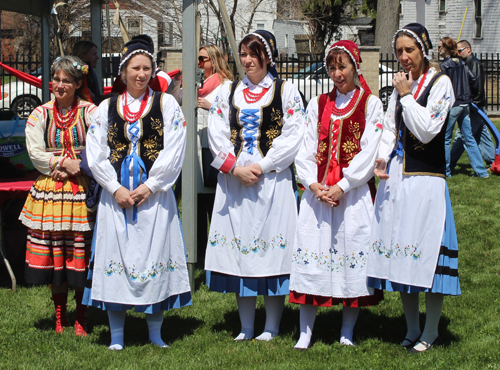 Then on May 6, a Parade marched through Parma’s Polish Village.  See video and photos of the Parma Parade 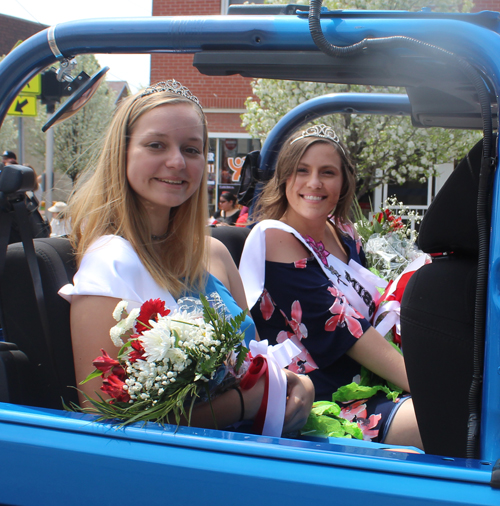 This was followed by a ceremony. 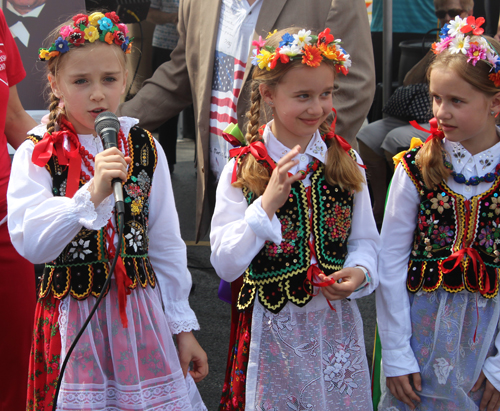 Don’t miss the Polish recitations by students from the Henryk Sienkiewicz Polish School under the guidance of their principal, Ewa Wiechec.


***
Want to learn about ethnic and cultural events in Cleveland such as this?  Sign up for the free eNews and every Tuesday evening you will receive a free e-mail listing the next week's events.  It's easy and free. Select 'WEEKLY' when you fill out the form for the free weekly eNews


You can also select specific groups such as Polish, Lithuanian, etc.