Cleveland ethnic leaders meet with Mayor Frank Jackson and others

Cleveland Mayor Frank Jackson, City Council president Kevin Kelley, Global Cleveland President Joe Cimperman and Cleveland Police Chief Calvin Williams met with about 120 leaders of Cleveland's ethnic communities. The purpose was to have a dialog, answer their concerns and have a conversation about Cleveland’s local response to international relations in our community.

The meeting was closed to the media so the people could speak freely. Afterwards, a summary for the media was presented and Q&A session was held. 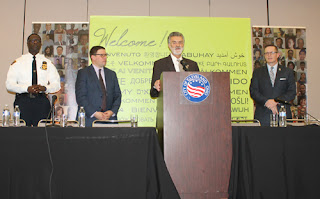 Mayor Jackson assured the leaders that Cleveland always has been, is and will remain a Welcoming City. 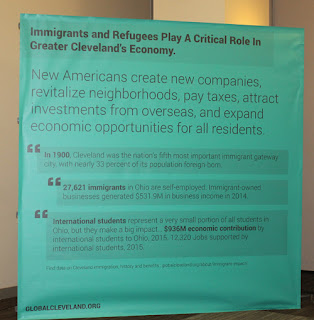 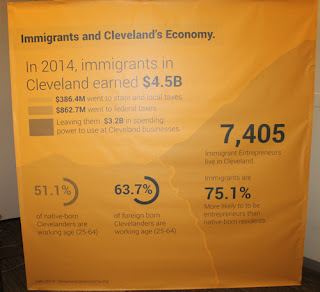