Cleveland American Middle East Organization (CAMEO) is a Bi-partisan Political Action Organization that was established in 1970. It is designed to articulate the political interest of more than 100,000 Northeastern Ohio residents of Middle Eastern heritage, Arab Americans. The 44th anniversary of the group was celebrated at a dinner event at St. Elias Cultural Center in May.

Photos and videos of the event 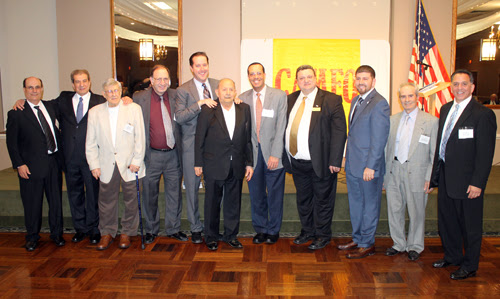