Ralph J. Perk served as the 52nd mayor of Cleveland, Ohio. He was born on January 19, 1914 which makes this the 100th anniversary of his birth.

A celebration commemorating the event was held on January 17, 2014 in the Michael Schwarz Library of Cleveland State University (CSU).


Perk was known for his outreach to the ethnic communities and his International Fair on Mall C.

He was of Czech descent and started the American Nationalities Movement in the late 1950's. 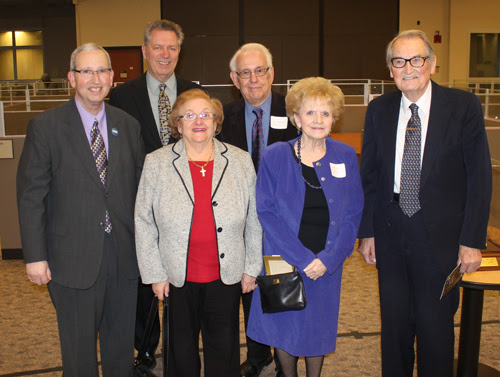