Beware of Rascal House Cleveland at 20th and Euclid

Beware of Rascal House Cleveland at 20th and Euclid.

We placed a large order today for the volunteers who were helping move Computers Assisting People (CAP) to its new location.

3 people heard the Rascal House person say the price (and repeat it) when we gave the credit card number.

When the pizzas showed up the bill was $100 higher than they told us!  One hundred dollars!

We called the manager and he would not take responsibility or admit the error.  (some of the CAP volunteers in these 2 photos) 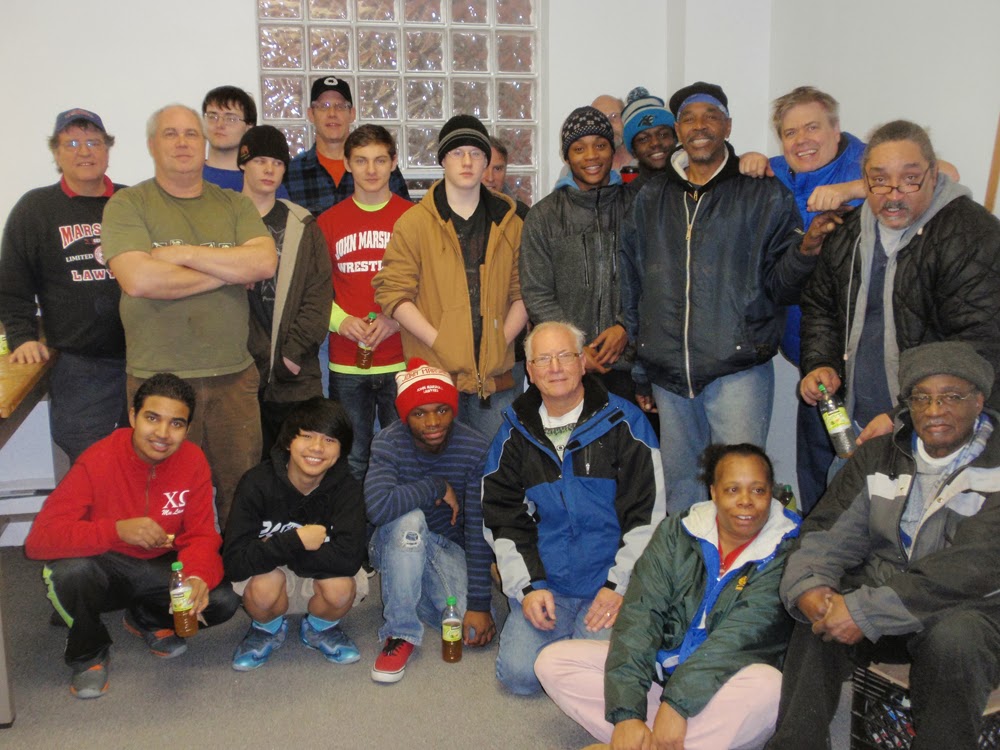 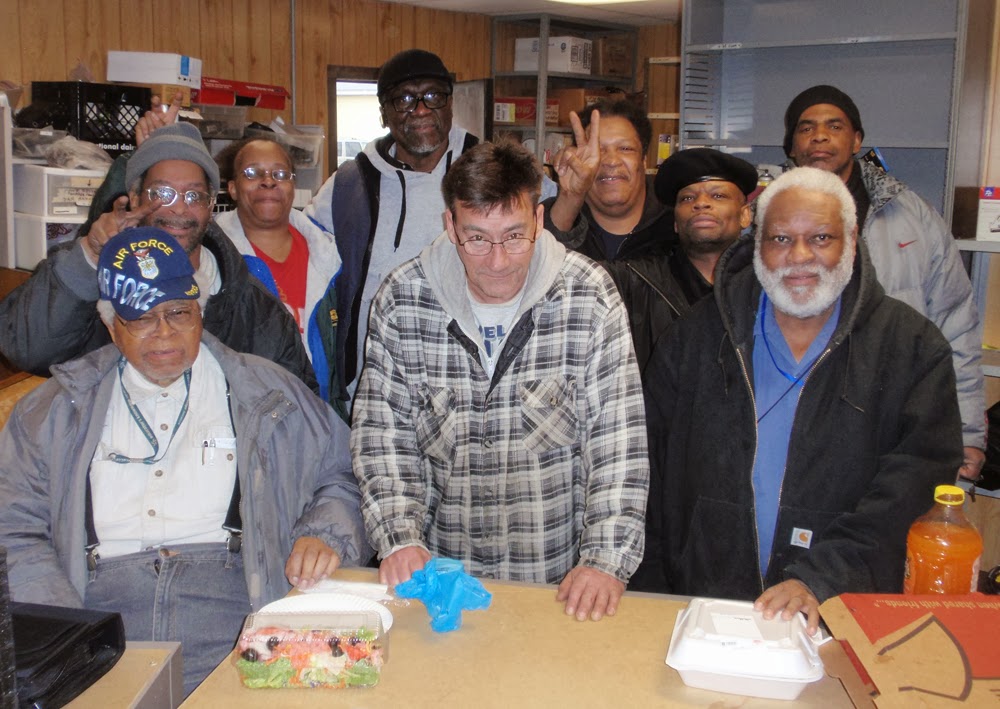