The Scandinavian community of Cleveland, including those from Norway, Sweden, Finland, Denmark and Iceland gathered at the bust of Leif Ericson in front of Shooters in Cleveland's Flats. Leif Ericson was a Norse explorer regarded as the first European to land in North America (excluding Greenland), nearly 500 years before Christopher Columbus. 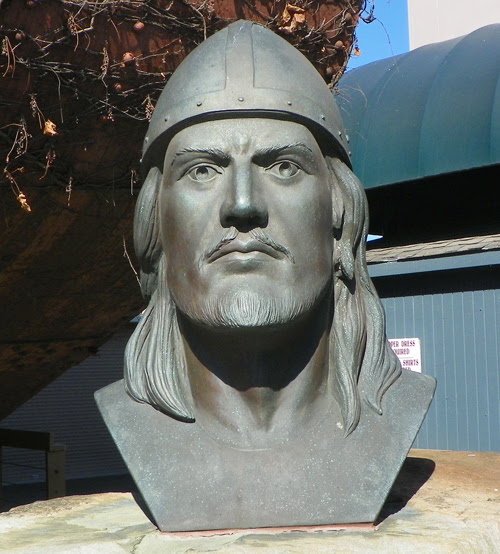 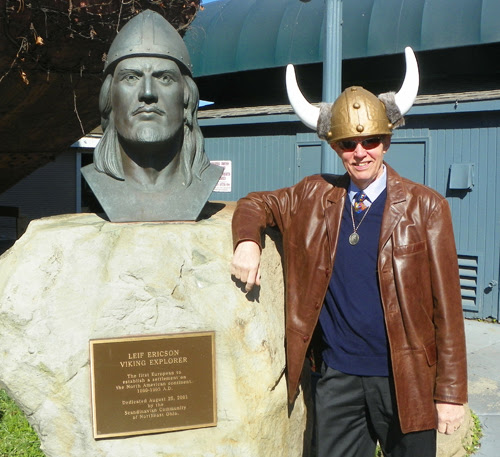 Each year on Leif Ericson Day they toast the explorer and his maritime accomplishments with a drink of Aquavit, a 40 proof Scandinavian liqueur. Aquavit is said to get its special flavor from its trip to the Equator.

Photos and videos from Leif Ericson Day in Cleveland