Luong Thi Gia Hoa Ryan was born in Viet Nam, the oldest of twelve children. She worked for U.S. Government as Interpreter and Secretary during the Vietnam War and supervised local workers for the U.S. Government.

She's a terrific lady, a dynamic entrepreneur and a credit to her new country and city. 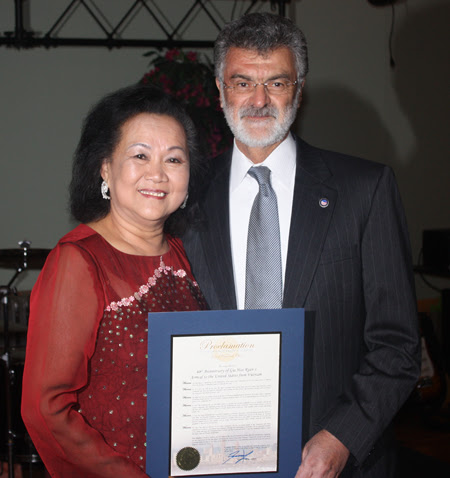