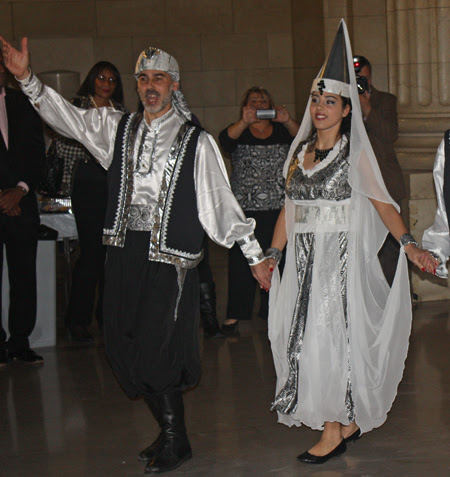 The first Lebanese Independence Day took place on November 22, 1943 in remembrance of the liberation from the French Mandate which was exercised over Lebanese soil for over 23 years.

In 2011, the first Lebanon Day in the city of Cleveland was celebrated. The Lebanese flag flew from the top of Cleveland City Hall and a special ceremony was held in City Hall Rotunda.