Jerry Stiller - Love him or hate him?

I don't know of anyone who is indifferent about Jerry Stiller. In recent years he is of course best known for his roles as George Costanza's father on Seinfeld and as Arthur Spooner on King of Queens. 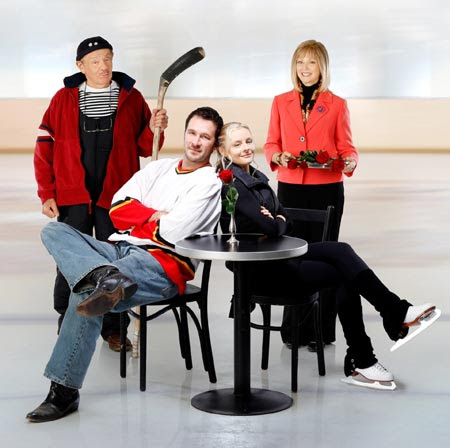 But mention his name and some people will recoil with "I can't stand him!" while others gush "He's hilarious!"

However you feel, it's a fascinating story of a relatively minor comic (teaming up with his wife Anne Meara) who hit the big time on TV.

He does a great job on the Hallmark Ice Dreams special too.

He has some Cleveland connections which will be exposed in the upcoming interview.