Cleveland and the world have lost a great friend.

Sam Miller’s parents were poor Jewish immigrants from Russia and Poland. Their name was changed at Ellis Island. He became a great philanthropist helping Jewish, Catholic and other causes. 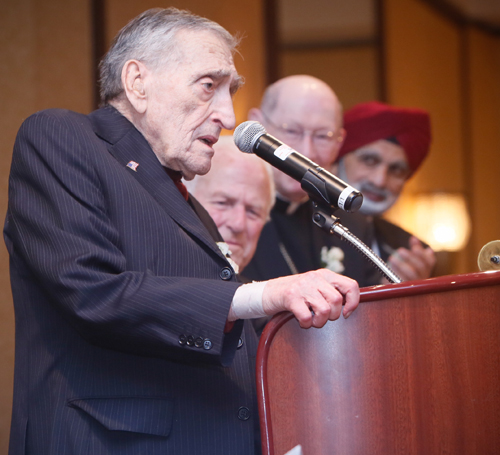 Sam Miller was inducted into the Cleveland International Hall of Fame in a ceremony on Wednesday May 8, 2013.