John Perry Barlow was a founder of the Electronic Frontier Foundation and a strong believer in cyber liberties, He co-founded the EFF in 1990 with John Gilmore and Mitch Kapor to promote Internet civil liberties and to champion free expression and privacy online.

He passed away Wednesday at the age of 70.
Barlow was also a lyricist for the Grateful Dead and co-wrote songs with the Dead's Bob Weir such as Mexicali Blues and Cassidy.

I got to meet Barlow at Comdex in Las Vegas in 2002 when he was a panelist debating Internet civil liberties. 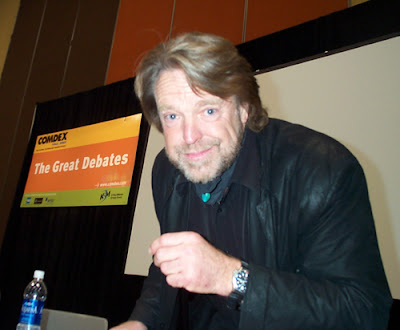 Also on the panel was Richard Stallman who launched the GNU Project, founded the Free Software Foundation, developed the GNU Compiler Collection and GNU Emacs, and wrote the GNU General Public License. 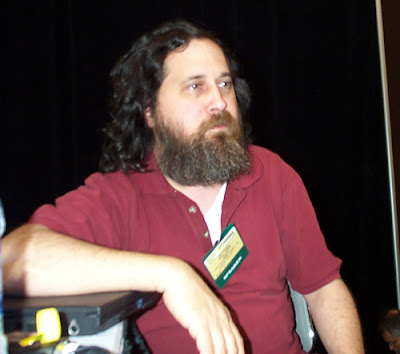 I had heard that Stallman in particular was not easy to get along with but both men were very gracious in sharing their time after the debate in discussing issues with a geek from Cleveland. 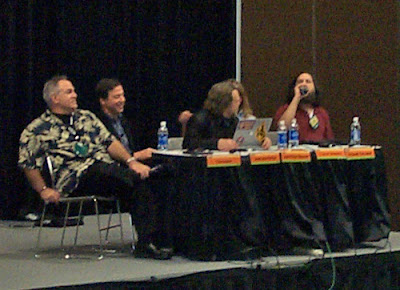 Is there anything a man don't stand to lose
When the devil wants to take it all away
Cherish well your thoughts, keep a tight grip on your booze
'Cause thinking and drinking are all I have today