Each year we like to gather an eclectic group of friends and business associates for a holiday lunch. No, it's not just techies. Media, non-profits, politicians, business, cultural - they were all represented.

The food and atmosphere at Bo Loong at 38th and St. Clair is always terrific and our 75 guests maxed out the party room. 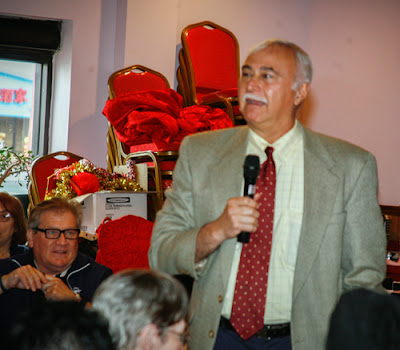 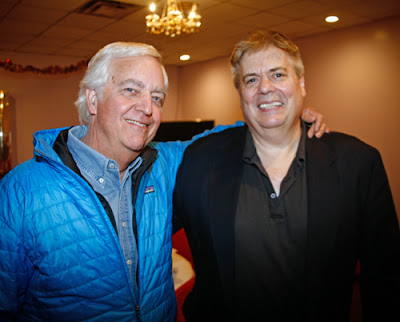 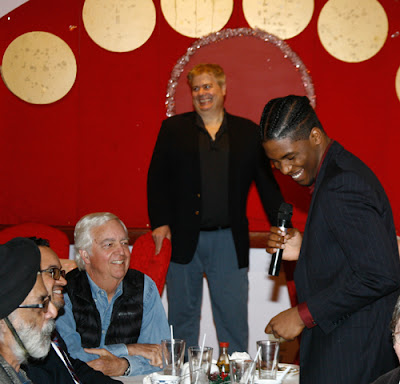 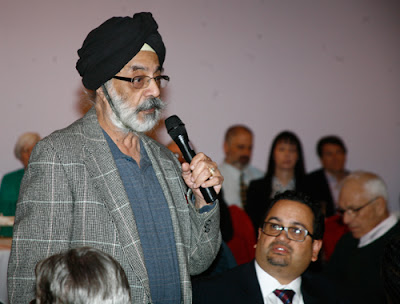 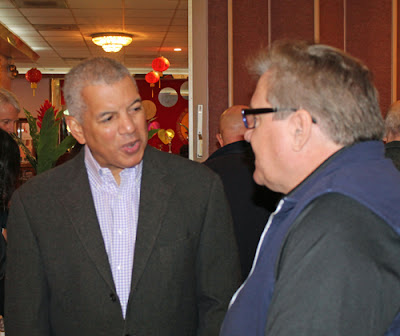 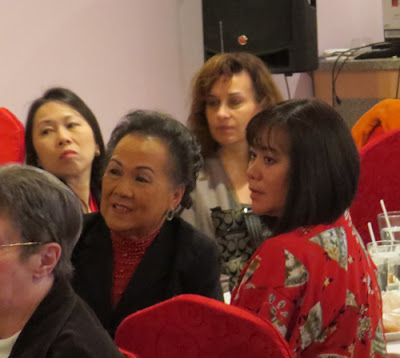 More photos from the 2017 Magnum Party


When asked what the diverse group of guests had in common, some reflection made it clear that they, like us, love Cleveland. Most have had many opportunities to work and live in other cities. But we have all chosen to be here because we believe in the city.

As attendees introduced themselves, this became evident and all were impressed by the positive outlooks expressed.

And though the techies naturally gravitated to their own area, as did the media, international, political and other types of guests the fun was when seemingly unconnected people discovered a thread that connected them to someone else in the room.