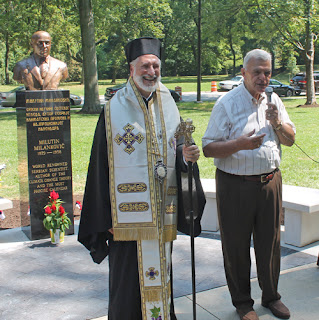 
Milutin Milankovic was a Serbian mathematician, astronomer, climatologist, geophysicist, civil engineer and popularizer of science. Milankovic gave two fundamental contributions to global science. The first contribution is the "Canon of the Earth’s Insolation", which characterizes the climates of all the planets of the Solar system. 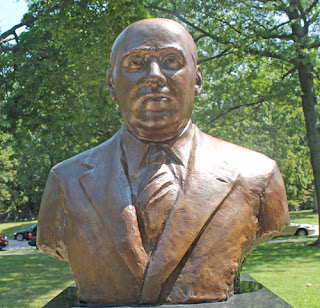 The second contribution is the explanation of Earth's long-term climate changes caused by changes in the position of the Earth in comparison to the Sun, now known as Milankovitch cycles. This explained the ice ages occurring in the geological past of the Earth, as well as the climate changes on the Earth which can be expected in the future.


Photos and video of the Milutin Milankovic Bust ceremony