The Korean American Association of Greater Cleveland gathered at the Louis Stokes Cleveland VA Medical Center to honor veterans of the Korean War. They were joined by the Federation of Midwest Korean-American Associations, the National Unification Advisory Council, the Republic of Korea in Chicago as well as the City of Cleveland Ohio. 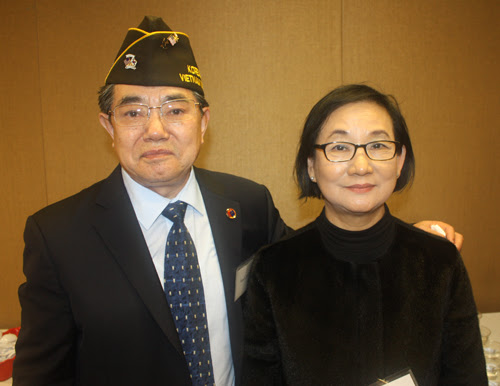