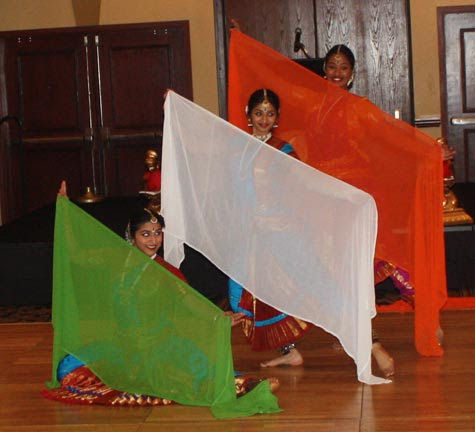 On January 26, 1930 the Indian National Congress declared 26 January as Independence Day or as the day for Poorna Swaraj (Complete Independence) which occurred 20 years later.

On January 26, 1950 the Constitution of India comes into force, forming a republic. Rajendra Prasad is sworn in as its first President of India.