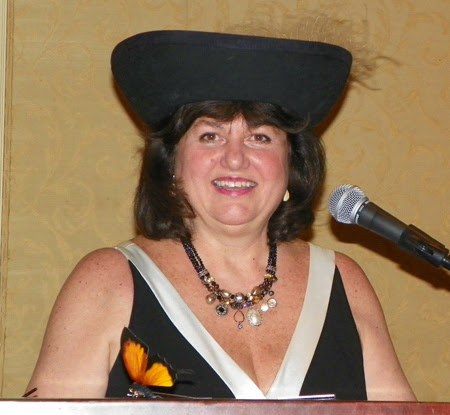 When I think of cowboys, I think of the Wild West of the United States. You know, John Wayne and the like.

But the Hungarians have cowboys too. In fact their cowboys were the theme of the 2011 Paprika Ball.

The Cleveland Hungarian Development Panel hosted the 21st annual Paprika and the theme was Cowboys and Characters of the Hungarian Plains (Puszyta).