Howard Rheingold coined the phrase "Virtual Communities" in an article he wrote in 1987 - way before Facebook or MySpace were even dreamed about.

He is now using social media techniques in education with his Social Media Classroom project at Berkeley and Stanford.

For those of us who have been around for awhile, it was good to hear Rheingold pay respect to the Cleveland Freenet. And also to say that the concept of Digital Natives - where young people know all the tech by osmosis - is a myth.

Hear his thoughts on digital natives and social media from a keynote at CWRU's Collabtech Summit 2010. 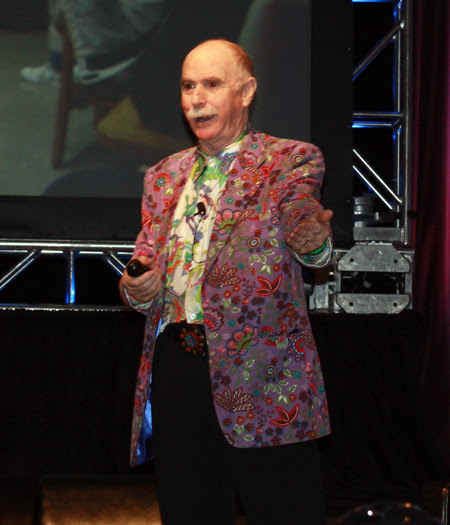